The Archimedes is Dead. Meet the Smart Squeezer 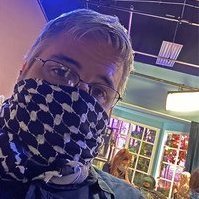