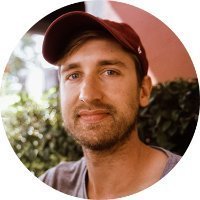 By Paul Tackett,
December 9, 2011 in Please Critique My Work