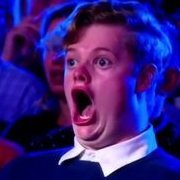 By Guillaume Cottin,
December 17, 2019 in Lighting