Will LED's flicker when shooting at 24 fps on film? 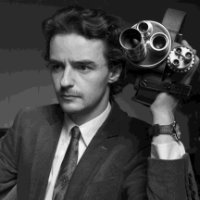