Real talk - can we find an alternative to silver? 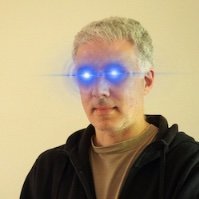