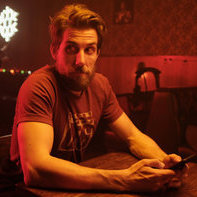 Pin registration is unnecessary on the Aaton's because they have a spring loaded side rail that holds the film and prevents it from moving in the gate.   You've gotta pay quite a bit of money for a

Sigh. Here we go again.   Plenty of cameras have sprung side rails - a Bolex for example, or earlier Arriflex models like the 16S or 16BL. Despite the internet's opinion, there's more going on in t

If we're talking 16mm, then that's incorrect. The registration pin on all 16mm Arriflexes only controls axial (vertical) registration. The side rails (sprung on one side in all but the SR1 and 2) cont