What Kubrick could be doing with today's cameras 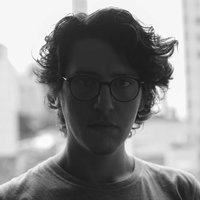